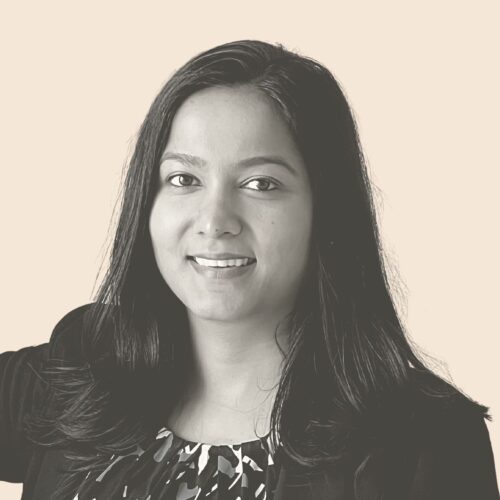 Co-Founder & CEO at Tracxn
Neha Singh is the Co-Founder of Tracxn. Prior to founding the company, she was a venture capitalist at Sequoia Capital and a consultant at The Boston Consulting Group (BCG). Engineer by background, Neha completed a BTech and an MTech in Computer Science & Engineering from IIT Bombay, where she graduated with the Institute Silver Medal. She has also received the Google Women in Engineering Award recognising women student achievers in the field of computer science. Neha did her MBA from Stanford Graduate School of Business. She has been recgonised as part of the ‘40 under 40’ list by Fortune India in 2018 and 2019, and has also received the Outstanding Women Award by Outlook Business in 2016.