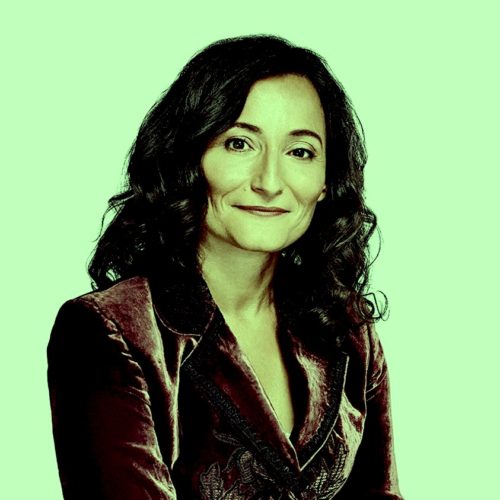 Member at IBM Academy of Technology

Phaedra Boinodiris is a Fellow of the RSA and has focused on inclusion in technology since 1999. She holds 5 patents and has served on the leadership team of  IBM’s Academy of Technology focusing on kicking off internal startups that range from IBM’s first Serious Games and Advanced Simulation program to IBM’s first K-12 program.

Phaedra is currently pursuing her PhD in AI and Ethics due to a generous scholarship from the European Union in collaboration with NYU.

She has founded or acted as an advisor for multiple digital inclusion programs. She co-founded WomenGamers.Com where she launched the first national scholarship program for women to pursue degrees in Game Design and development.

She won the United Nations Woman of Influence in STEM and inclusivity Award in 2019, received the Social Innovator Award by IBM in 2018, received the 2014 Kenan Flagler Young Alumni Award, became a Fellow of the American Democracy Institute in 2011 and in 2007 was recognized by Women in Games International as being one of the Top 100 Women in the Games industry.  Phaedra is the author of the book Serious Games for Business and is a regular public speaker and contributor to articles in Forbes, Fast Company, the National Academy of Engineering Journal, NPR and other publications.

She is also an adjunct professor at NC State University, serves on NC Governor Cooper’s COVID taskforce on Education, as a technology advisor to the state of Washington’s CIO office, and on the boards of Marbles Museum, First Robotics, and NC State University Exec Ed program. She holds a BA and an MBA from the University of North Carolina at Chapel Hill.