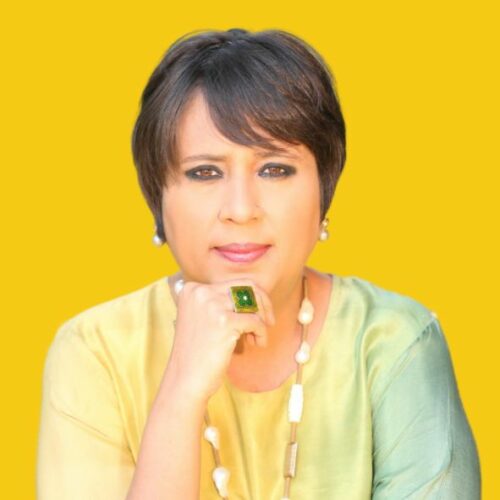 She is an opinion columnist with The Hindustan Times and The Washington Post. Dutt was part of NDTV’s team for 21 years, until she left the channel in January 2017. Barkha emerged as a prominent figure after her frontline war reporting on the Kargil Conflict between India and Pakistan in 1999. Dutt has won many national and international awards, including the Padma Shri, India’s fourth-highest civilian honour.